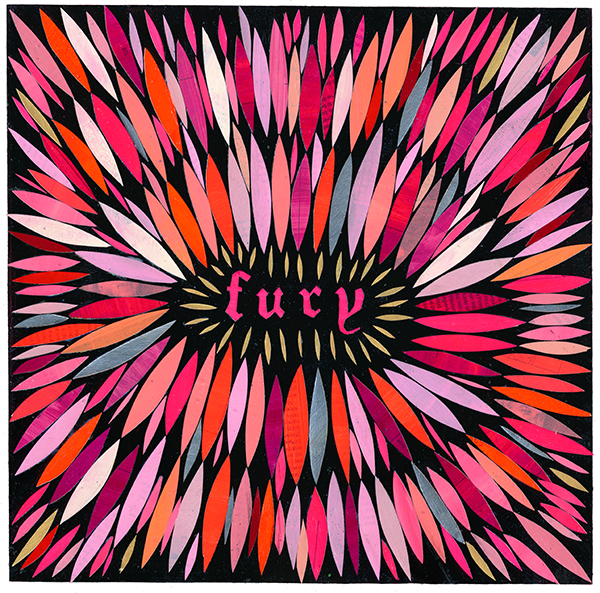 The cascade of recent, wretched SCOTUS decisions has undone decades of progress. I write today with a focus on the overturning of Roe, but other decisions about everything from gun control to Miranda rights to Native Americans’ tribal authority to the curtailing of EPA oversight weigh heavily too. Many of the decisions fly in the face of precedent and settled law, and the consequences of doing so are immediate and extreme.

Overturning Roe is seismic, horrific. Many states had trigger laws that immediately outlawed abortion. Children are being forced to carry pregnancies to term. Pregnant people who have medical emergencies will die. Underrepresented people will be affected most, as usual, but every single one of us will feel the impact of this decision.

Abortion is heath care. Abortion is a human right. We are each entitled to bodily autonomy. If you’re against abortion, don’t have one. But being against it doesn’t give you the right to tell other people what they can and cannot do with their own bodies.

I’ve set up a recurring donation to the National Network of Abortion Funds. I encourage you to do the same, and to also seek out ways to get involved in your community. We are also donating all proceeds from Martha Rich’s Fury print, shown above, to the NNAF.

We’ve had a lot of internal debate about the efficacy and appropriateness of doing a benefit edition now, but ultimately this one felt right. Martha’s ongoing activism and civic engagement is an inspiration and template for all of us. We are grateful to her for the example she sets, and for donating her art to this most worthy cause.

Fury is a meditation on the emotion so many of us are feeling now, and is a fitting way to memorialize this moment and to galvanize us for the fight ahead.